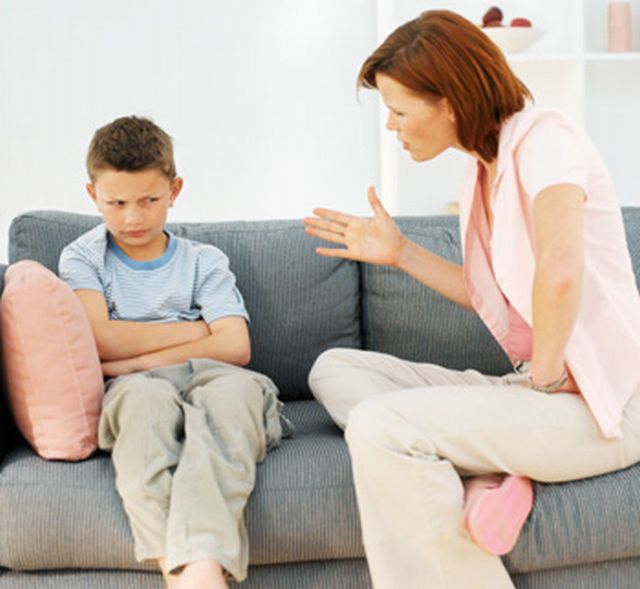 “Alan-Michael, come here!” This is the sentence that described in full detail what was about to happen next. Every single time my mother said those words my stomach dropped.

All of you have sat on the couch just like this while your mom or dad gave you the business, right?

When we think of keeping promises, we usually think the positive side of things. Things like: “I promise I will be there on time,” or “I promise to do my homework.” What about the promises there aren’t labeled as promises?

When your mom tells you, “If you lie to me, you will get a spanking.” This is also a promise. The word “promise” doesn’t have to be in the sentence to make it a promise.

God makes similar promises to his people so many times in the Old Testament. These usually come in the forms of warnings. One of those warnings he spoke through Jeremiah. To boil it down, God told his people that they needed to turn away from their sin or the Day of the Lord would descend upon them. This day is when a great army would take them over.

Here is the thing: God always keeps his promises. Even when they hurt.

So, this great army did come through Judah and take them over. King Josiah’s sons were taken over by them. Jehoahaz was king and the king of Egypt took him away and made Jehoiakim king. Jehoiakim reigned, then Jehoiachin, and then Zedekiah. All of which were taken captive by King Nebuchadnezzar. Eventually, the Babylonians captured and destroyed Jerusalem.

Why is a child punished? They are punished to show right from wrong. The people of Israel continually and annoyingly turned their back on God. In order to show them the error of their ways, the punishment had to be drastic. And, he warned them, too.

Here are the Conversation Starters for this week: